Liz Evans, Chair of the Cormonachan Woodlands Association who died on 31st December 2017 requested that at her funeral donations be made for a ‘Contemplation Shelter’ to be erected at Cormonachan Community Woodlands instead of flowers. Liz’s funeral was held on 20th January 2018. 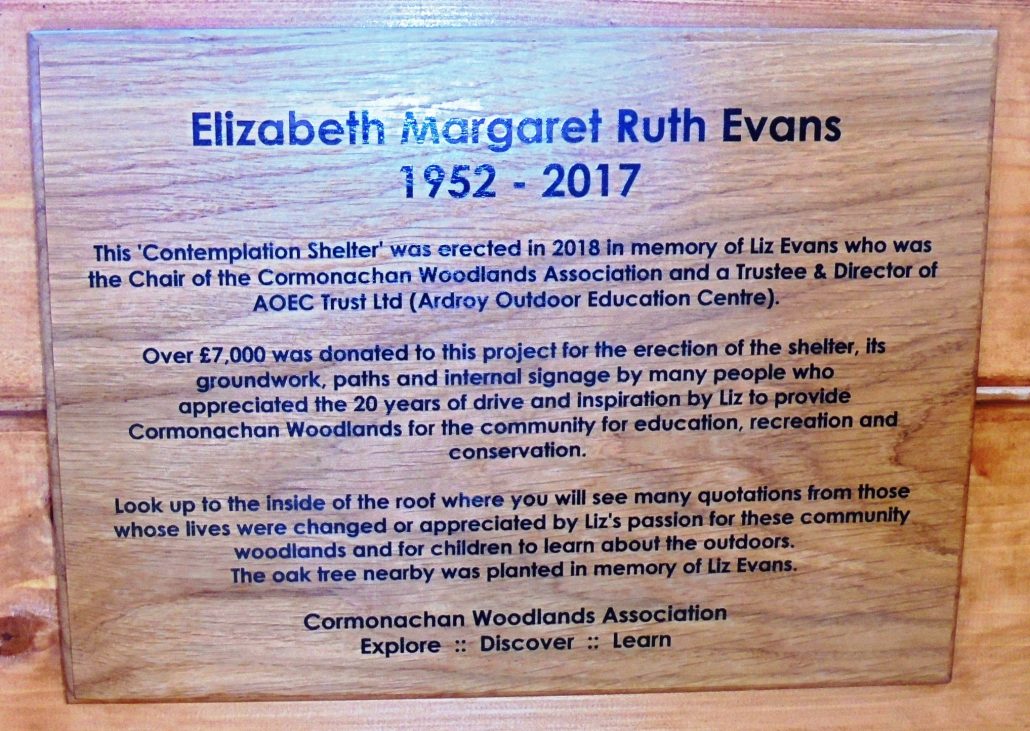 Plaque in memory of Liz Evans in the Contemplation Shelter 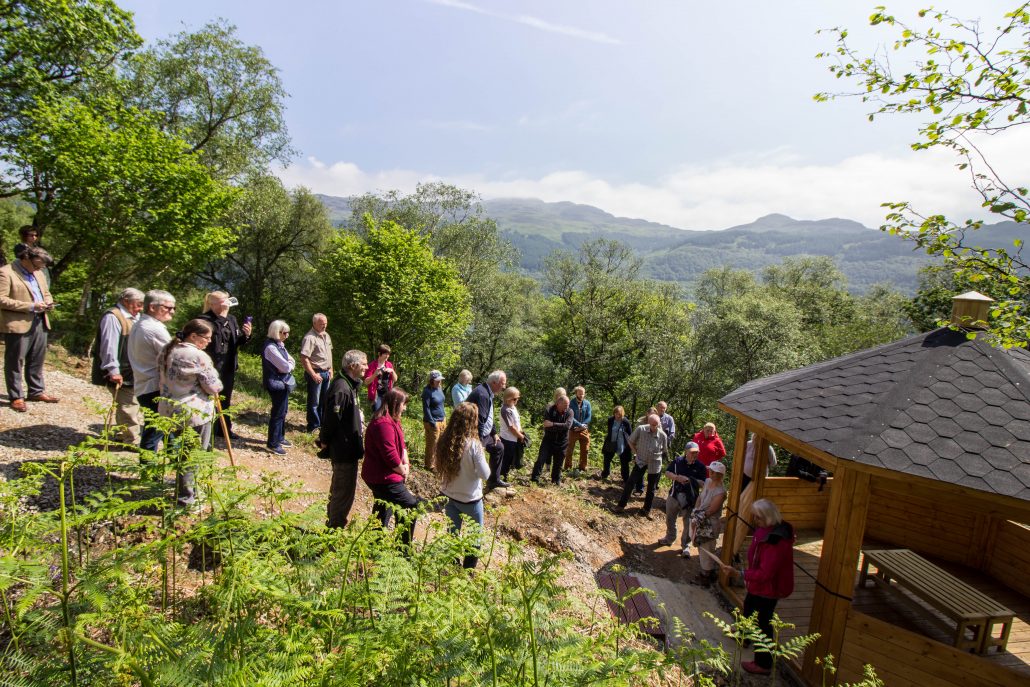 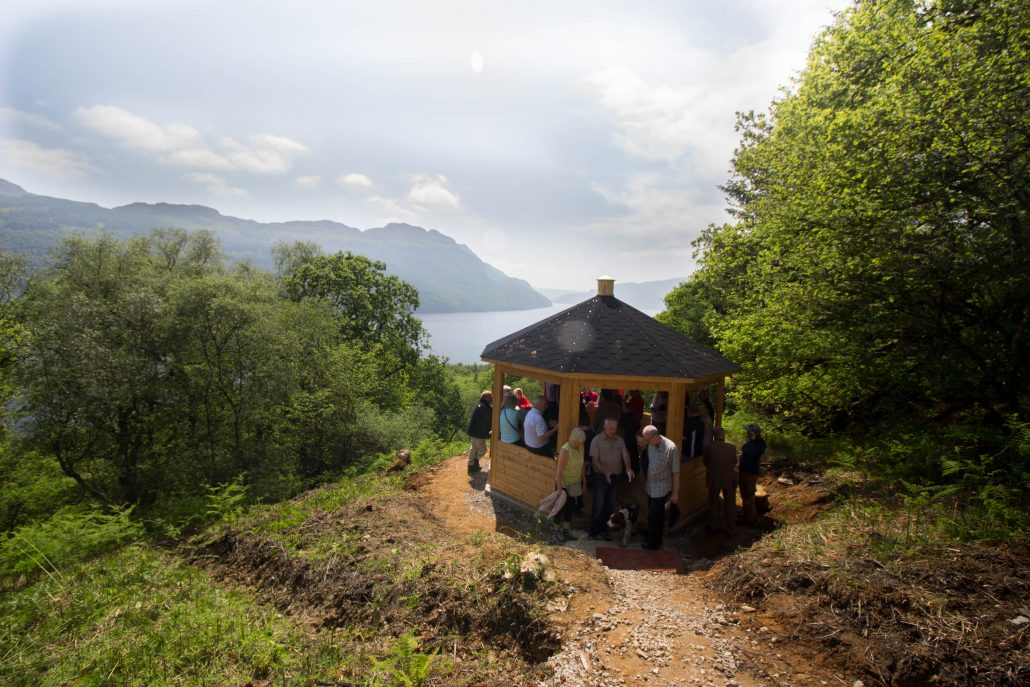 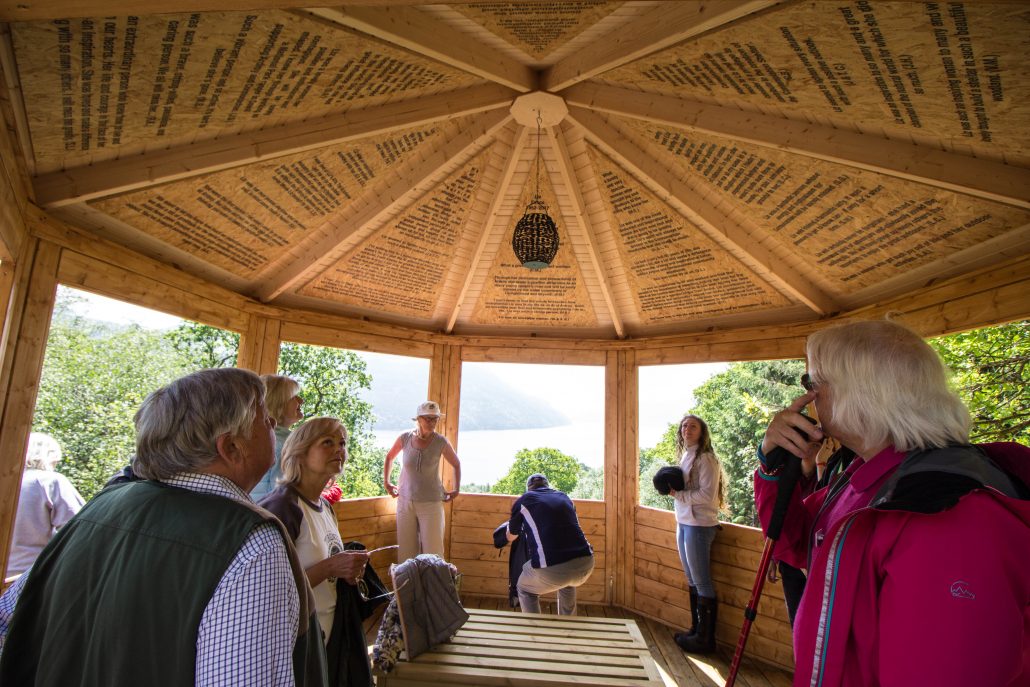 Visitors to the Contemplation Shelter reading the quotes about Liz Evans 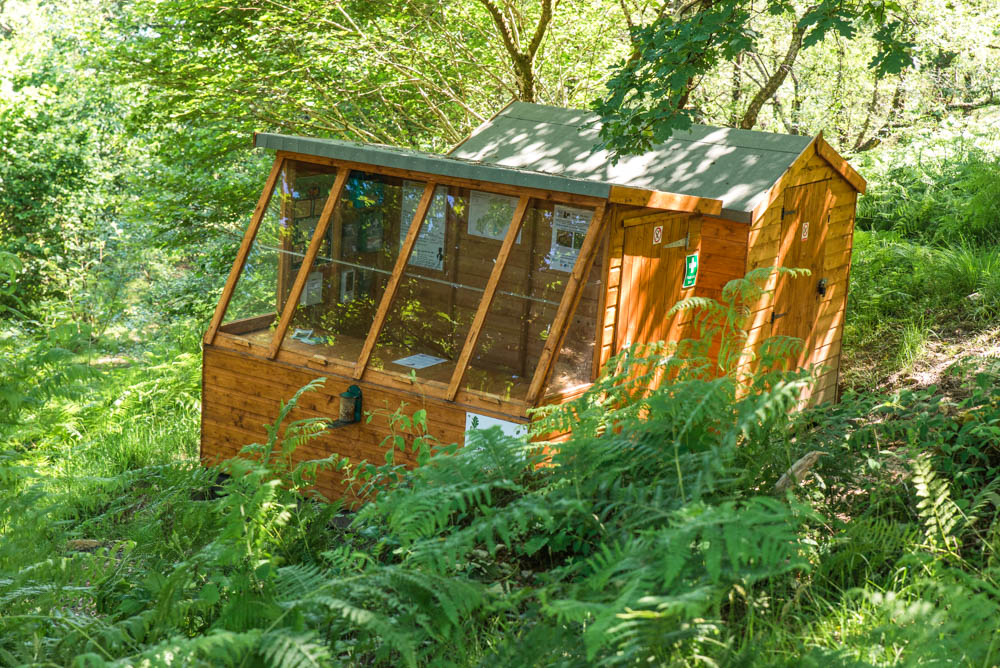 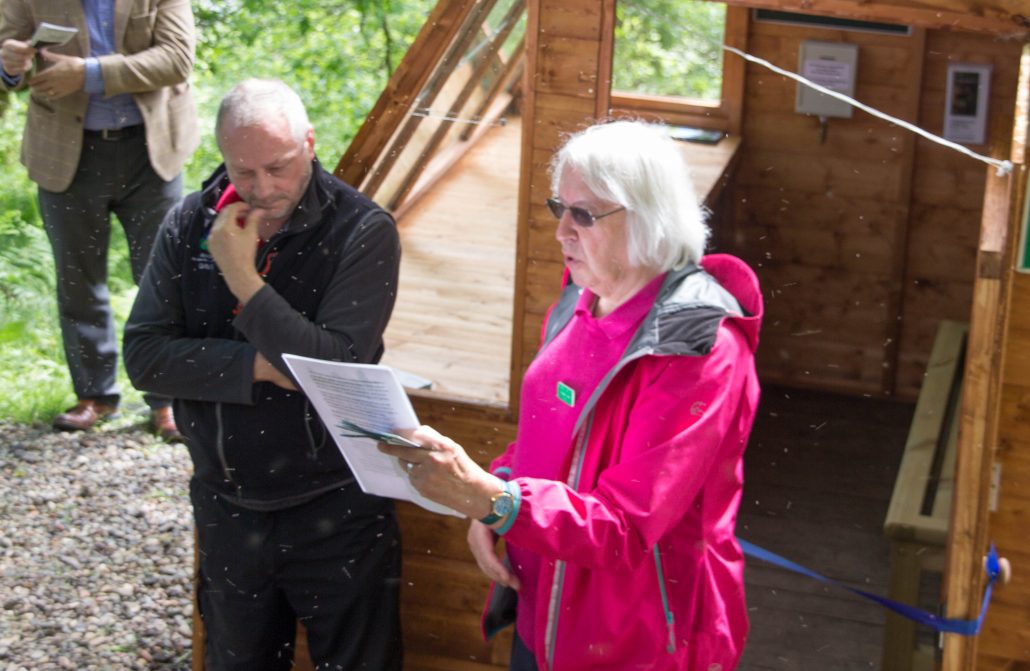 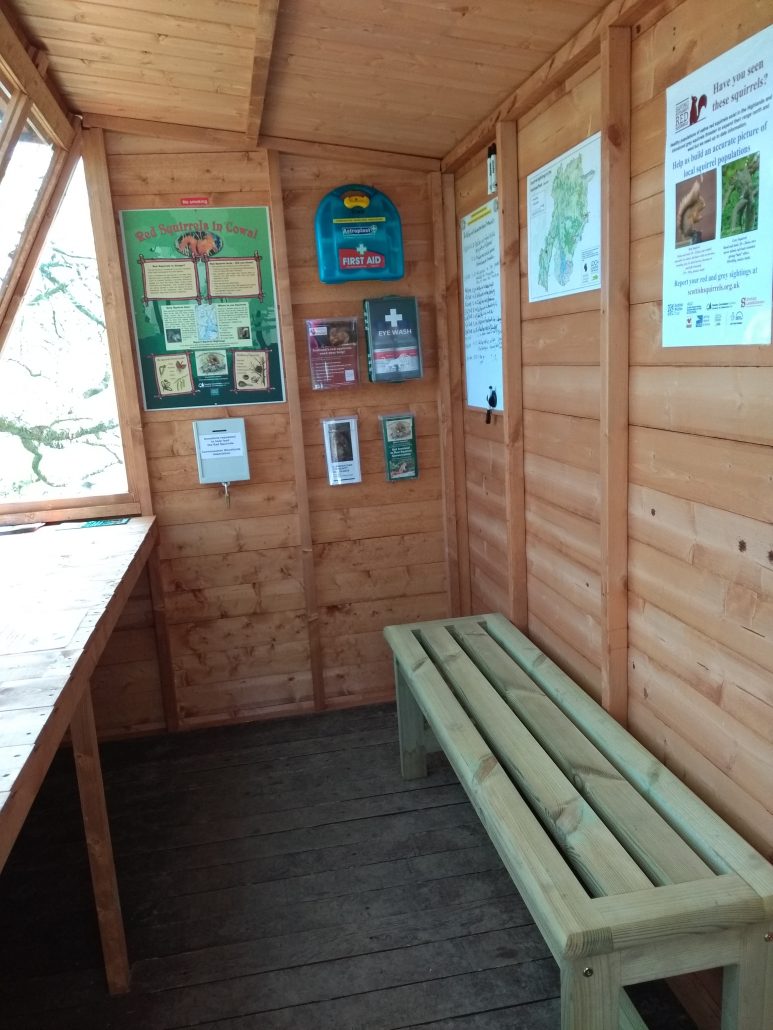 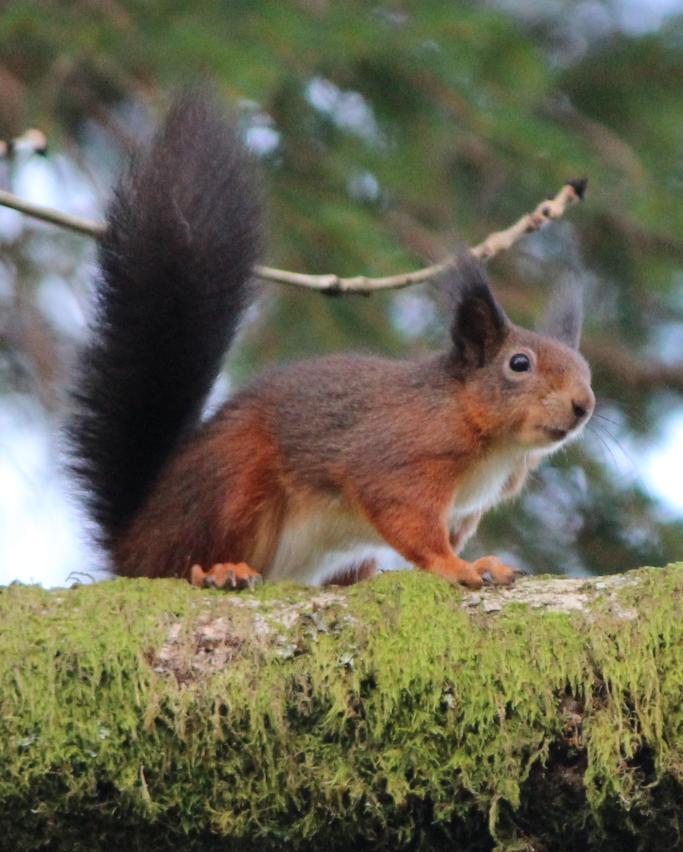 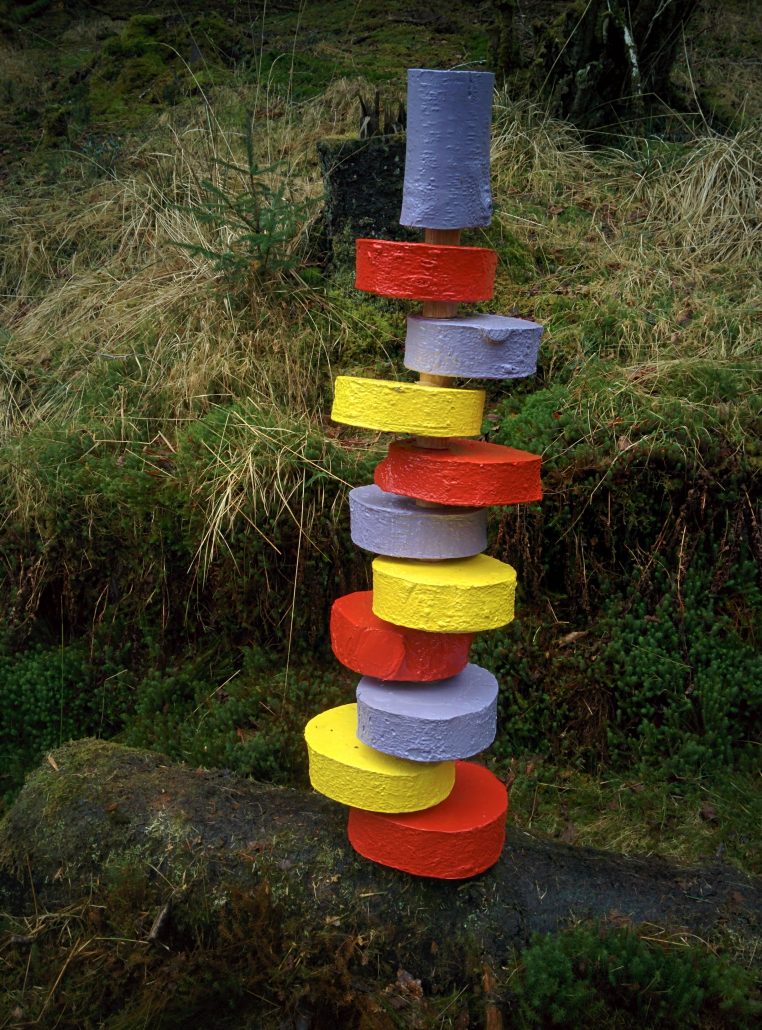 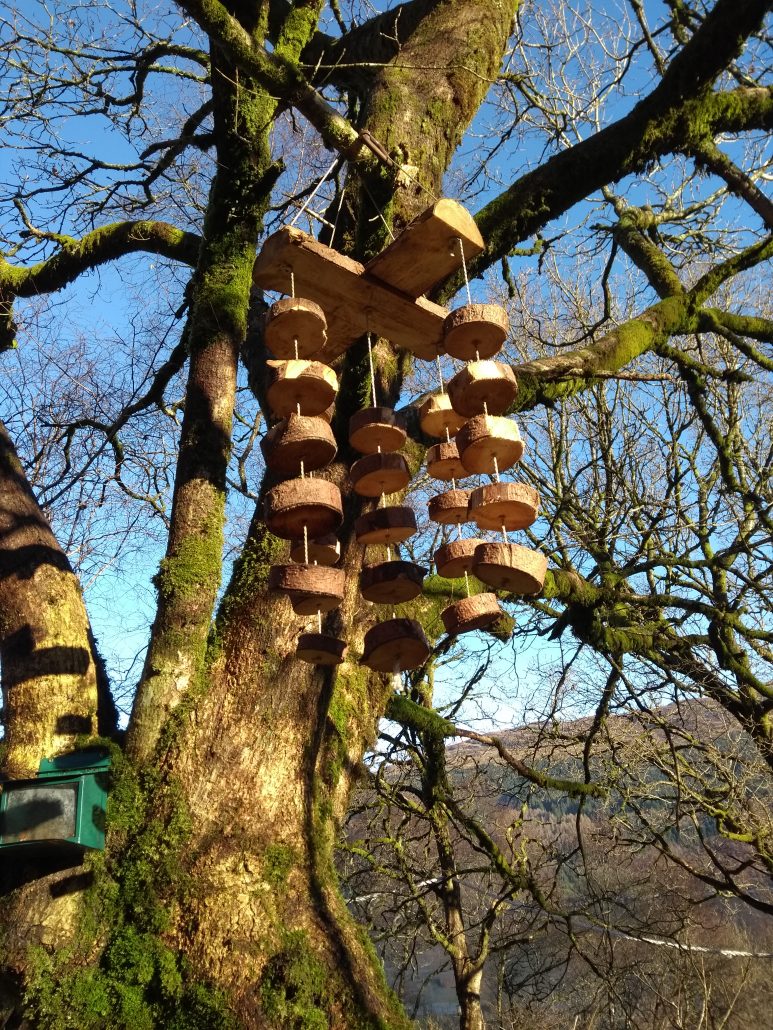 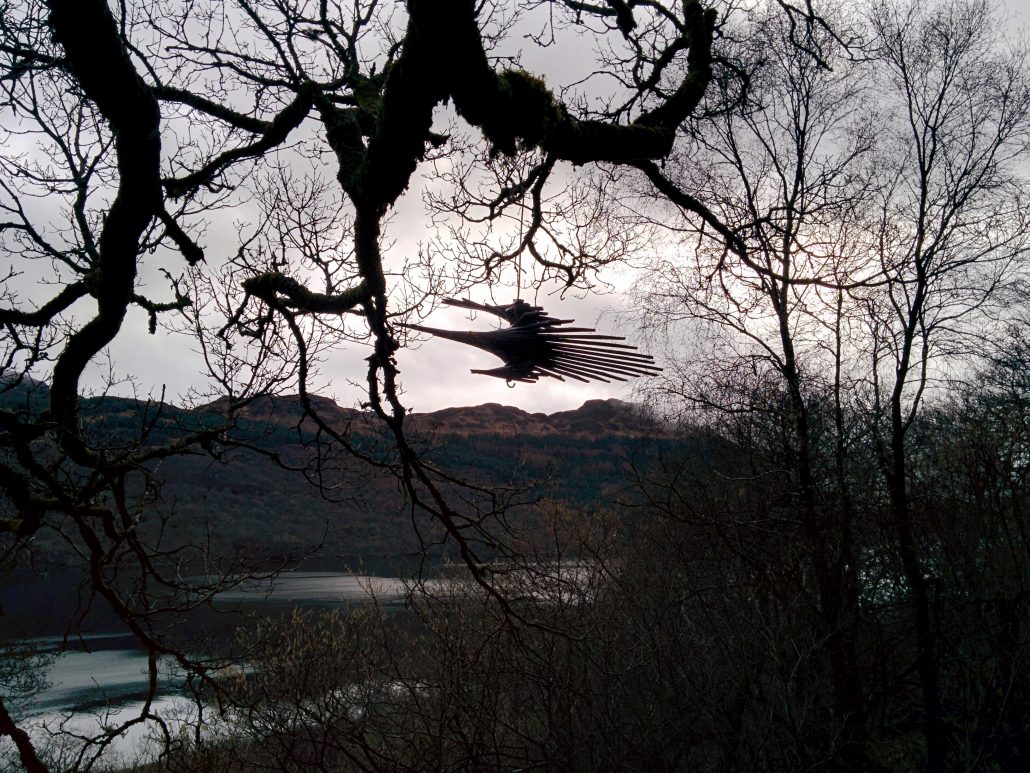 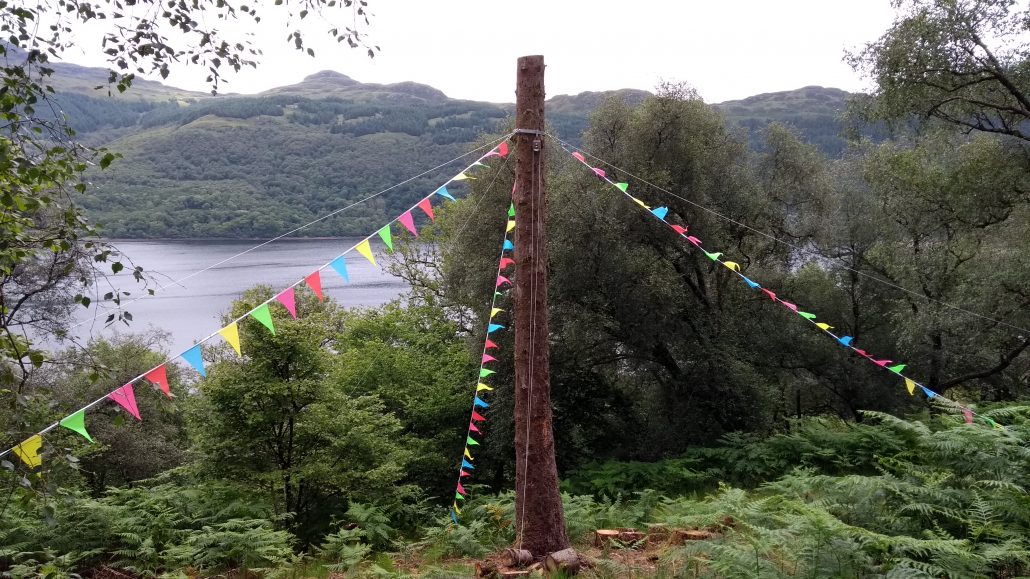 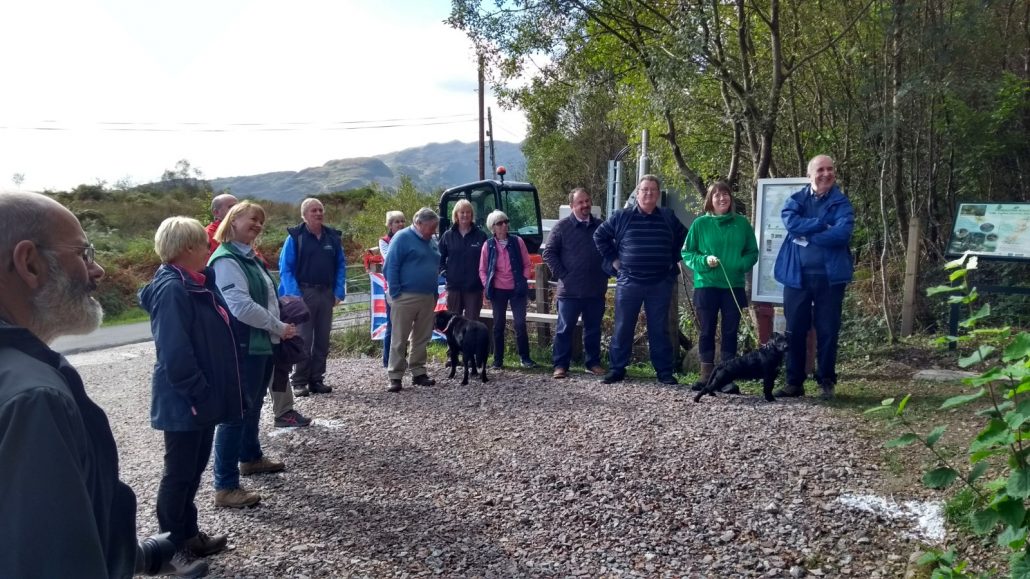 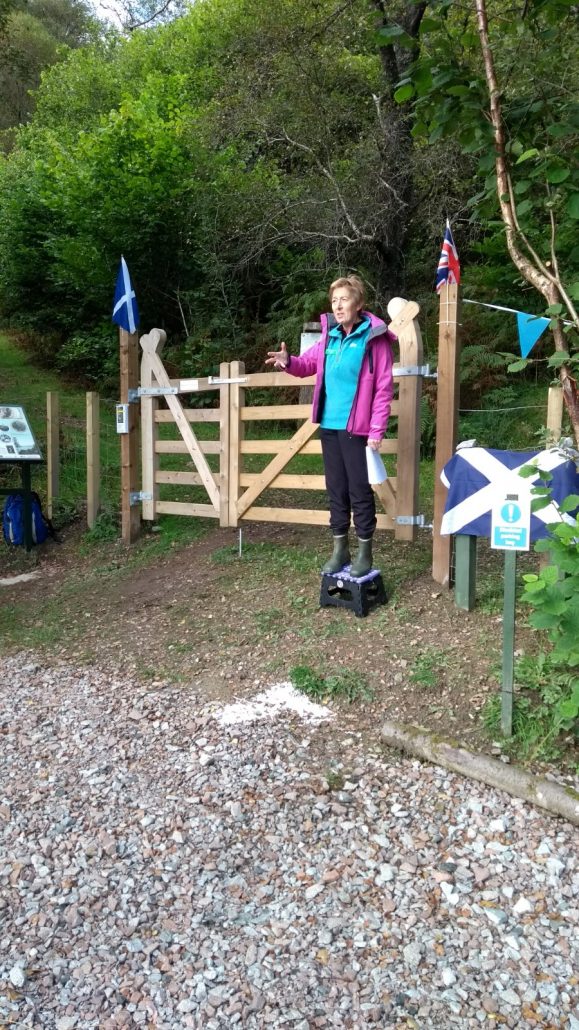 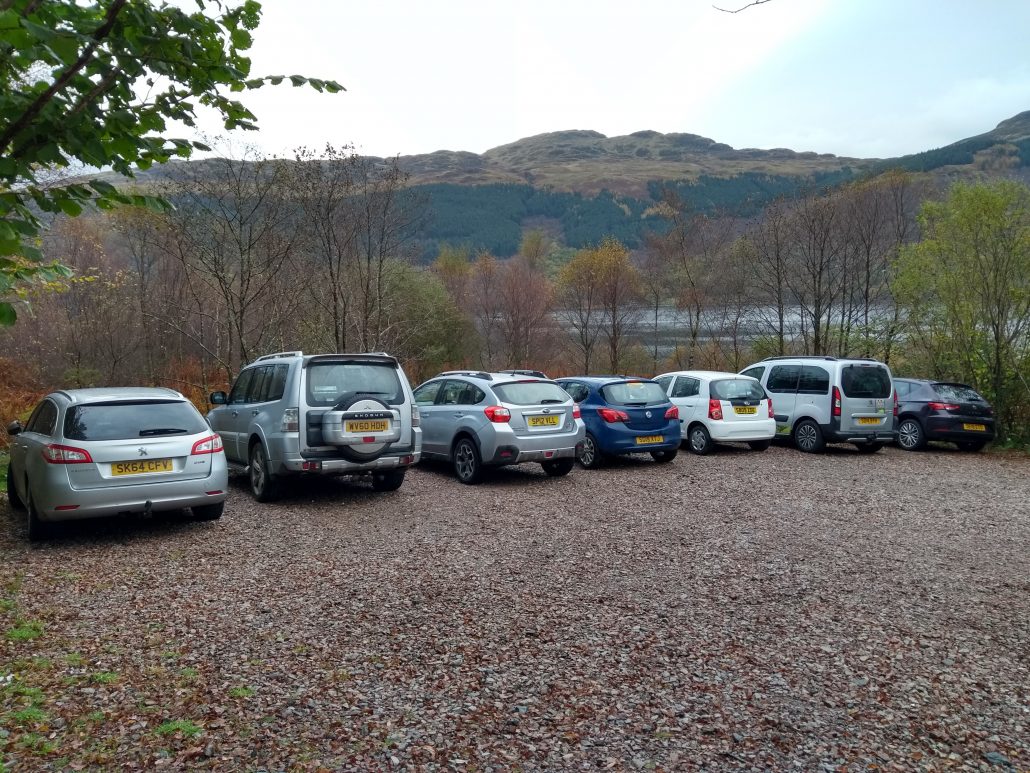